PLANTING THE SEED OF Personal DEVELOPMENT

Get Notified when we open enrollment again

If you’re like most moms I know, you love being a mom, you love your children more than life itself, you would do anything for them, you know you are blessed. And if you’re like most moms I know you are stressed, tired, overwhelmed, always putting everyone and their needs before your own. You find yourself yelling, crying, questioning if you’re happy and you feel guilty for even thinking of that. You are not sure if you have any hobbies, you rarely get alone time and when you do mom guilt takes over.

I SEE YOU, I HEAR YOU, BECAUSE I WAS THERE

A 12-WEEK mentorship program for Moms who want to plant the seed of personal development through training and action.

Personal Development transformed my life, I went from feeling disconnected from myself, feeling lost and unhappy, to feeling alive and present. It took me a long time to learn that it was my job to like and take care of MYSELF.

So, Here's what you need to know:

Let me let you in on a little secret

When you feel in control of your big emotions and your life and you begin to feel grounded in the present, you begin to see life differently. I believe you already have everything you need for success within you—you just need a mentor to show you where to find it. The best version of yourself is right around the corner.

You can relax now, I got you.
I'm Angela and I will be your mentor 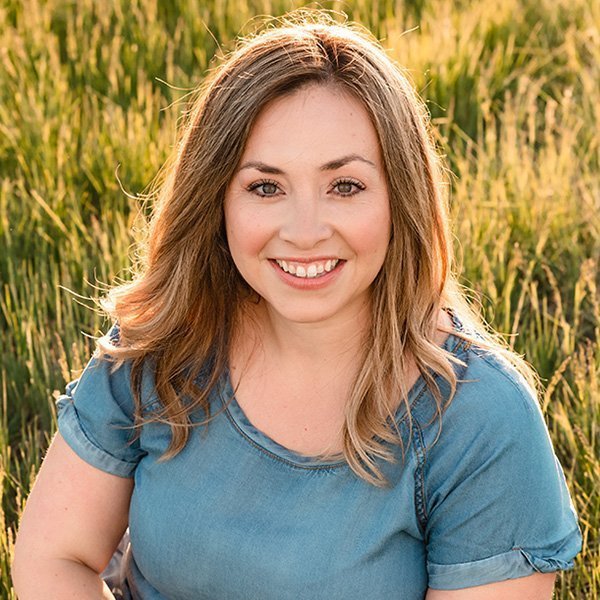 Angela Garcia was a teacher, but found herself having to make a decision that was financially smart for her family, quitting, and becoming a stay at home mom.

After leaving teaching, she found herself constantly stressed, yelling at her boys, and arguing with her husband. She felt as if something was missing in her life and couldn’t figure out what it was.

After accepting an invitation from a friend to be a part of a pilot coaching program, she identified what was missing and began to feel alive again. Inspired, she started Moms Who Rise to bring and share that same joy with other moms.

What You'll get with The RISE Academy Mentorship program

What Moms Are Saying

I would recommend this program (Rise Academy) because it is a gift to all. If anyone wants to achieve anything in life, this is where it starts. This is your foundation for success. You will learn, grow, and expand in ways never imagined. And while this growth can be uncomfortable at times, it is exactly what we need in life. 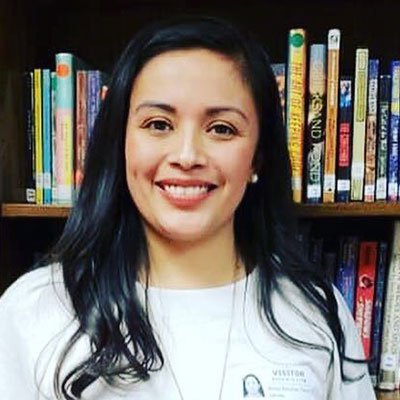 Betzy ValdezRise Academy Graduate
Angela has challenged me in ways I didn’t even think was possible. I have struggled with my emotions and how to express myself for years. I often bottle my feelings and emotions up and I place them so far deep down inside I honestly had forgotten they even existed. I never allowed myself to be in the vulnerable space or place myself in any uncomfortable space but Angela has shown me that it is in that space where I can grow as a person.There was a time in my life where I felt rushed and always in a hurry, that feeling of already being ready for bed before I even got up in the morning was completely overwhelming and exhausting and by establishing a morning routine and learning how to be more intentional with my time I am more calm, less stressed and ready to run my day and not let my day run me. 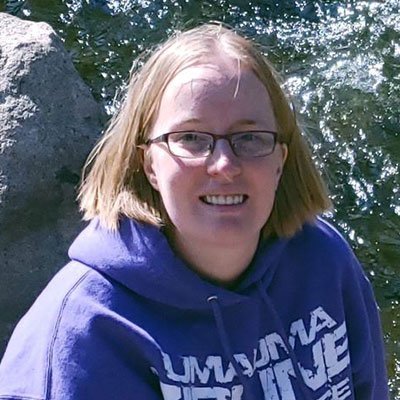 become a part of the moms who rise

Get Notified when we open enrollment again

the academy is currently closed

JOIN THE WAITLIST TO BE THE FIRST
TO KNOW WHEN THE RISE ACADEMY
IS OPEN AGAIN!